Today I was again surprised about the few people that know Alexz Johnson here in Belgium. She is a great singer.
I just love her music, and therefore I'll add a link to one of her songs. But first a picture and a very short biography about her :).

Alexz Johnson is a Canadian teen pop singer and actress who rose to international fame on the music-themed teen drama series Instant Star and its series of soundtrack albums. Born Alexzandra Johnson on November 4, 1986, in New Westminster, British Columbia, she began studying music at a young age and ultimately got into acting as well. Her big break into show business came in 2000 when she was cast as Annie Thelan, the lead role in the Disney television series So Weird during its third season. A few years later in 2004 she was cast as Jude Harrison, the lead role in Instant Star, a CTV teen drama about an adolescent music star on the rise who must deal with overnight fame as well as personal drama. Underneath you can find a song from the serie. I hope you enjoy it! :)

Email ThisBlogThis!Share to TwitterShare to FacebookShare to Pinterest
Labels: music 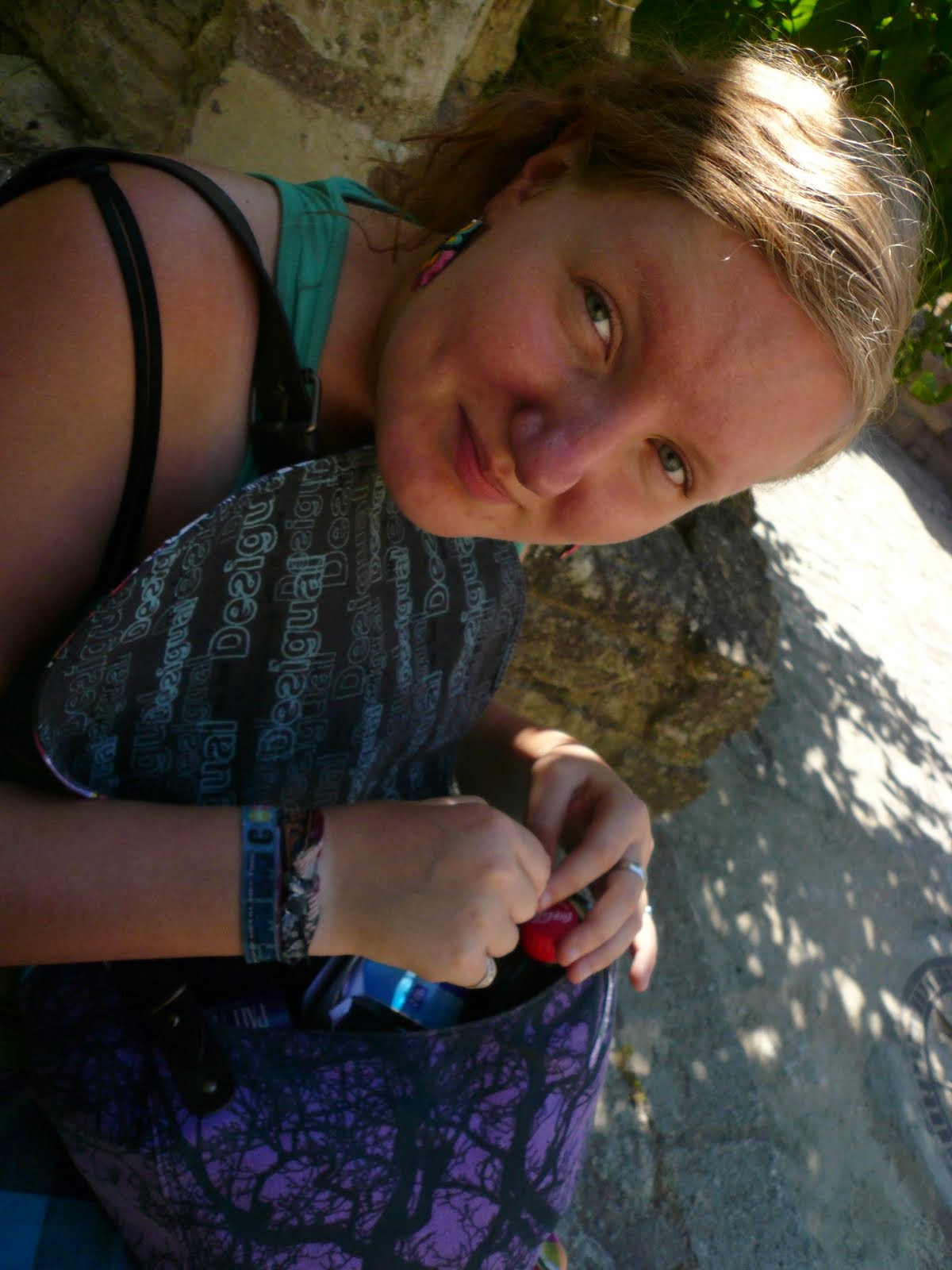